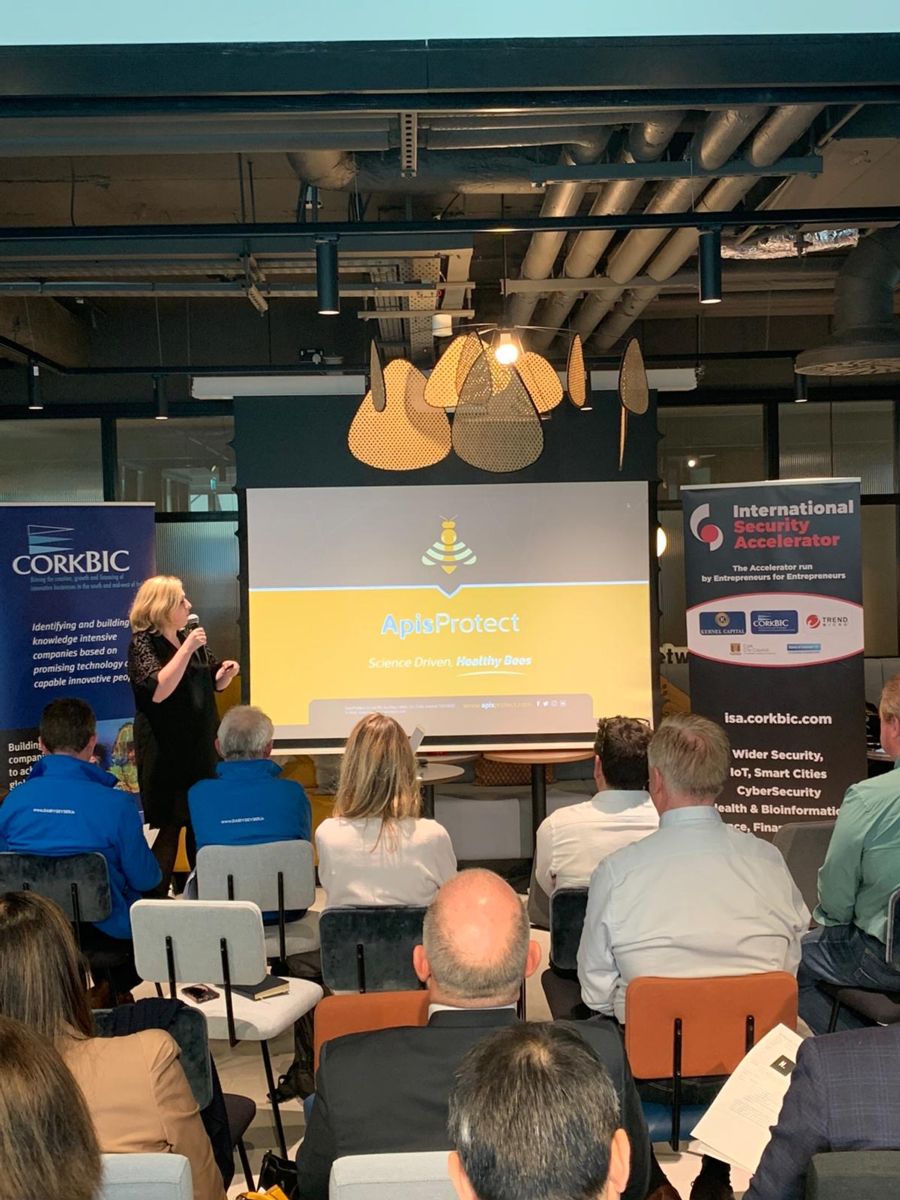 The significant expansion in investor limits introduced to the Business Expansion Scheme in January 2007 has led to increased interest from more sophisticated investors ooking to build an investment portfolio in start-up companies, according to Enterprise Ireland and CorkBIC.

Figures show that the number of BES applications received in 2006 was 391 compared to 488 so far this year. These figures represent applications received and not approvals and since the scheme was only formally approved by the European Commission to commence on September 6th, it has been essentially "on hold" from January to September.

In the BES, a third-party investor can het tax relief against all income for investing in a new company. If someone invests in 2007 in a qualified company and gets the share cert issued this year, they can cliam that investment against their taxes this year - attractive for investors as it's one of the few reliefs that covers against everything.

The SCS applies to promoters who are leaving a job and going into their own business. Promoters starting up would generally be subscribing to some equity (either personal financing or redundancy savings) and they can get that investment tax relieved against previous years' tax for five to six years so they can get tax back.

Micahel O'Connor, Chief Executive at the CorkBIC, says in the old scheme if someone was trying to raise €200,000 they might have to go to eight or nine investors whereas now the BES promoter only has to go to one or two more sophisticated investors.

The BES was introduced first, with the SCS following closely after. The BES was a replica of a UK scheme running in the 1970s and 1980s. The principle was if you invest money in certain companies where there is a risk involved, a tax break will be granted. Initially when it came in there were a variety of options open to potential investors but the mjority were looking for the safe option and they put money into asset-backed companies.

BICs - of which there are five in Ireland - assist companies at a business idea stage and support them in preparation for approaching potential investors. There are 170 BICs in total in Europe, which make up the European Business Network in Brussels.

"The pilot is just finished and is currently being continued in the interim period and we have more inquiries than ever before. In the two-year period, about 10 deals have been done nationwide - which is significant as those deals leverage a lot of money. There are 100 investors registered and 60 companies registered looking for funding." says O'Connor.

Now that the BES scheme is up and running, there has been an increased flurry of interest from investors. O'Connor says that this is due to many reasons but one area not being hit by the recession is technology, asector he feels is a big driver.

"For the time being, the issue is to take advantage of the new levels which can be relieved against any income tax. Given that the stock markets are volatile and property is static and falling, interest rates are low and overseas property is uncertain, one of the viable options is to take a smal part of a person's portfolio and put it into early stage companies and build a small portfolio," he says.

Published in the Business & Finance on the 23rd of November.