27th November 2014 - Discussions at CorkBIC’s Business without Boundaries in Ballymaloe today centred on building companies that break new ground. Over 100 attendees including entrepreneurs, investors, start-ups and the general business community gathered to listen and learn from leading economist David McWilliams; International Investor and Entrepreneur Paulo Andrez; Eoin O'Driscoll, recently appointed Chairman of Tyndall and many others.

David McWilliams took to the stage to discuss the Economic Outlook for 2015; how to tackle the new economy, where to next and what this growth will mean for entrepreneurs, SMEs, investors and business professionals.

David McWilliams, who was the first economist to identify the Irish boom as nothing more than a credit bubble, warning of its collapse and the consequences for the country said that “To create growth and wealth in Ireland in 2015, we must produce goods and services that other people want to buy. We have to be better, cheaper and create better brands that others are convinced are valuable. We need emerging companies that break new ground. Private angel investors and entrepreneurs are the future of the new economy.” 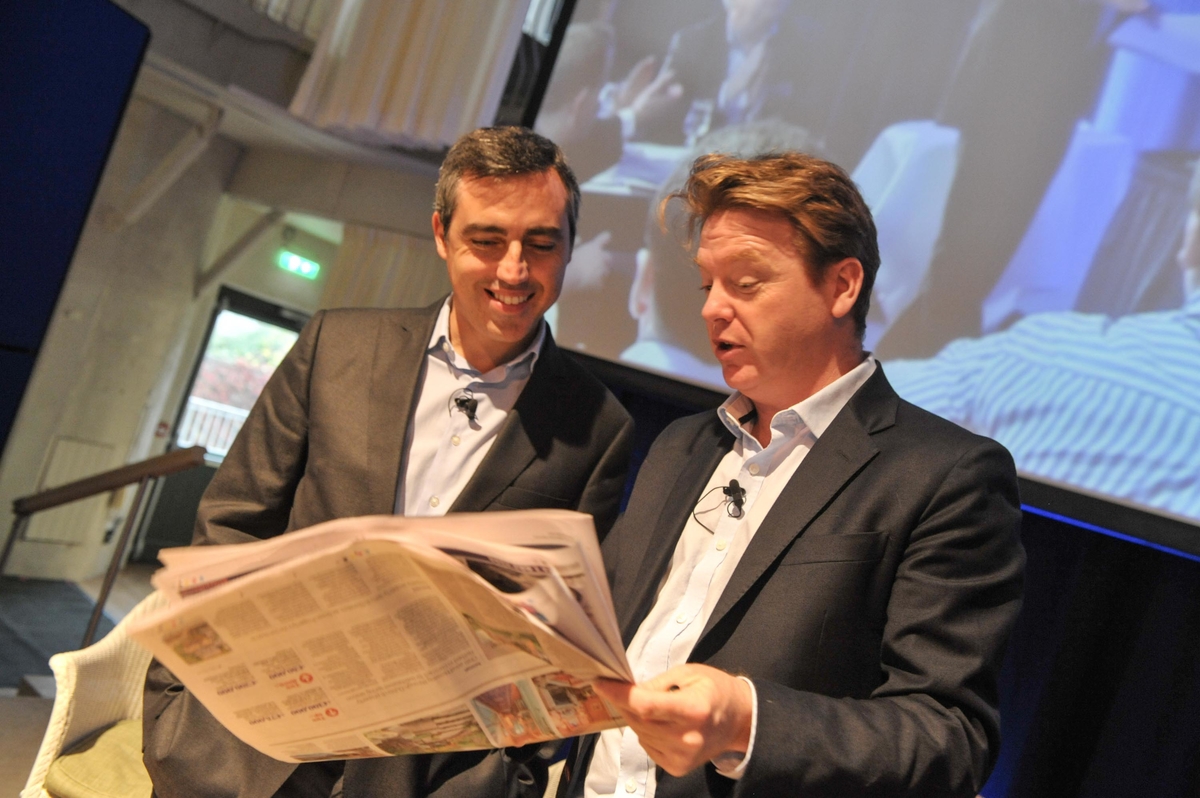 Angel Investment in Ireland and in Europe is growing year on year; Paulo Andrez, Investor, Entrepreneur and President Emeritus, EBAN (European Trade Association for Business Angels, Seed Funds, and start-ups) discussed what the future looks like for Angel Investors as well as start-ups.

Paulo Andrez said that “Angel Investment, already in Europe today, is the main source of equity capital for start-ups (exceeding 5 billion euros per year), apart from family, friends and founders. It is evolving from individuals investing on their own to one that is increasingly characterised by groups of investors investing together through managed angel syndicates. The role of Lead Angels and Angel Groups will be key to create European success stories.”

Since inception, in 2007, the Business Angel Partnership (BAP) in Ireland has continued to grow, closing 156 deals and raising over €71.8 million in investment for Entrepreneurs across all sectors with a rapidly increasing component of cross border and international business angel seed capital investment. CorkBIC has done 67 deals raising €23.17m and the business grows each year.

Outstanding Start-ups pitched at the Venture Academy, with a great mix of products and services including, technology for caregivers, brainwave technology, performance technology, applications, sports media and revolutionary tents! The seven start-ups were Blupath, CareZapp, ConnectControls, Cortechs, Over-C, Pundit Arena and Thermo Tent. The audience voted for the Most Investible Proposition and the Best Presentation. The winner for both awards was Over-C, Michael Elliot. 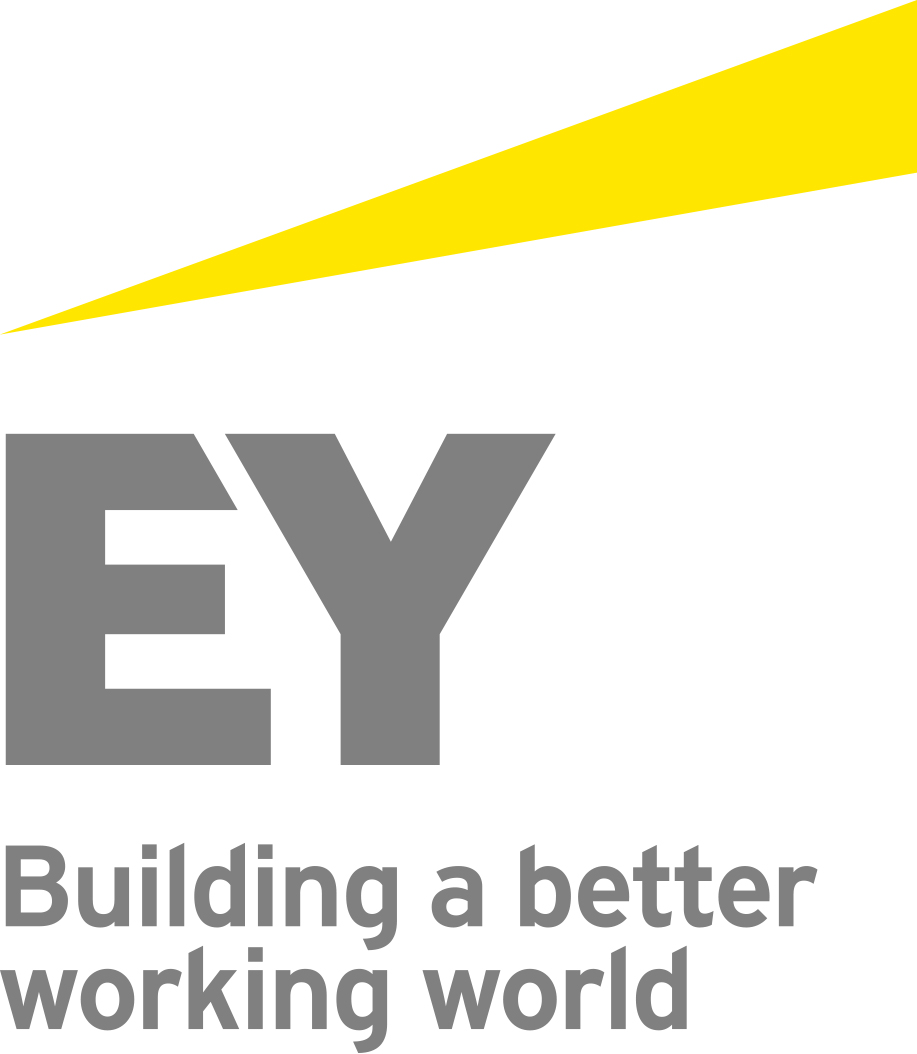