Thinking Differently about the Future - Webinar 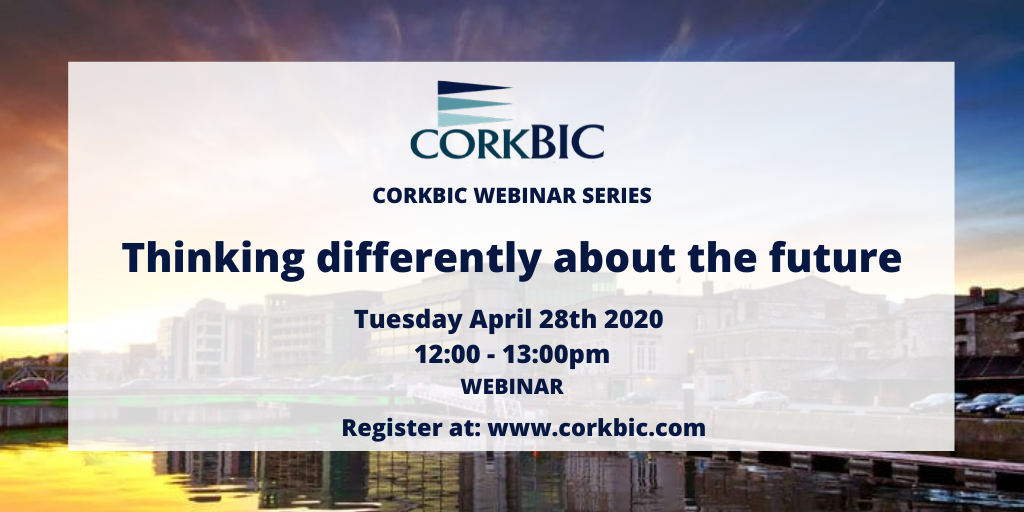 CorkBIC are running a series of webinars with entrepreneurs aiming to help startups and scaleups manage their businesses throughout this crisis. We are looking at areas like remote working, communication, cash flow, overcoming obstacles, business planning etc.

Thinking Differently about the Future

This webinar will look at:

Panellists for this all female founder panel include: 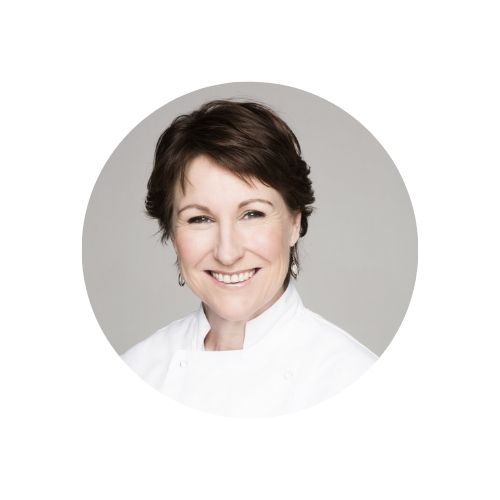 Peaches Kemp, Co-Founder, itsa... - co-founded Itsa with her sister Domini in 1999.  Starting with one bagel shop 16 years ago, the Kemps now have 17 outlets including itsa at the Irish Museum of Modern Art, The Hugh Lane Gallery, The Tearooms at Dublin Castle, and Harvey Nichols.  They also run Table Restaurant in Brown Thomas Cork and the Gallery Café in the National Gallery Ireland.  Their event catering branch is called Feast and are resident caterers in Powerscourt House, Enniskerry.  In 2012 they founded Hatch & Sons Irish Kitchen on Stephens Green.  In 2013 they launched a speciality coffee Joe’s. 2014 saw the launched Alchemy, an eatery that specialises in cold pressed juices and food focused on health.  Itsa is director owned and run, has an annual turnover of €6 million and employs 105 people.  Peaches is a qualified chef, has a post graduate degree in PR, and holds an advanced diploma from the Wine and Spirit Education Trust (UK).  She won Image Businesswoman of the Year in 2009 and was a finalist in the EY Entrepreneur of the year programme in 2011.  She is on the EY EOY Alumni Board and has recently joined the board of ICE (Inner City Enterprise), a non- profit private charity. 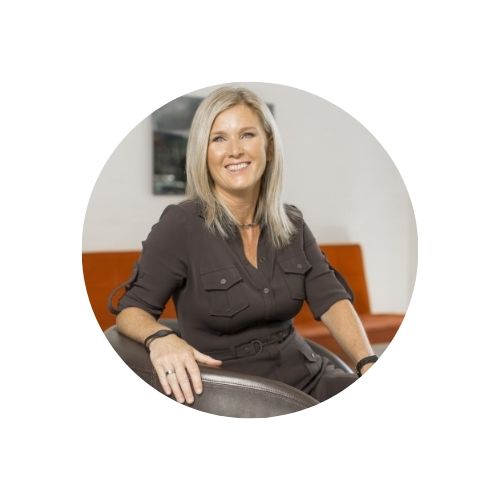 Mary McKenna, Founder, Tour America - Managing Director of Tour America and Cruise Holidays has been working in the travel industry for 30 years. Mary saw an opportunity in 1995 for a niche tour operator specialising in USA travel, thus Tour America was born. Beginning with a team of 3, now, 24 years on with a turnover of €20 million, employing a team of over 50 people in three offices, Dublin, Cork and Orlando, Tour America are recognized for their commitment to customer excellence. Tour America are a multi-award winning travel agency who specialize in tailor-made holidays to the USA, Canada, Mexico and the Dominican Republic. Spotting another opportunity after 9/11, Mary set up Cruise Holidays, which has grown to become Ireland’s largest company to sell cruises. Mary prides herself on her company’s culture to always innovate and never conform. Most recently Tour America have been announced as a Deloitte Best Managed Company for the 10th year. Tour America have also won numerous Travel Agency of the Year Awards, Marketing and Social Media Awards and Mary herself has collected awards including the Everywoman Woman of the Year Award, TAB Excellence in Business Award. Mary was a Finalist of the EY Entrepreneur of the Year Awards. 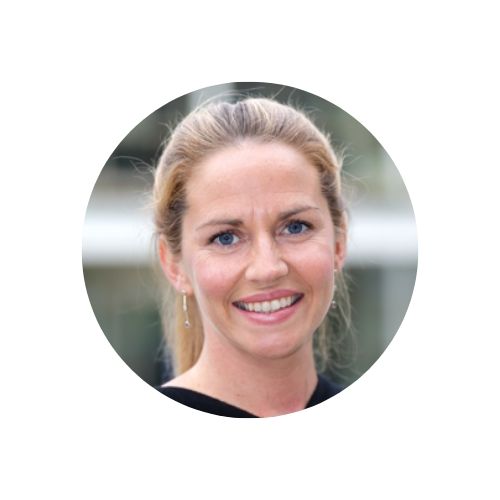 Olive O'Driscoll, Co-Founder, AventaMed -  AventaMed is a biomedical engineer with 18 years’ experience in the medical device and pharmaceutical industry. She has worked in multi-national and start-up companies in business, clinical and regulatory roles in the areas of oncology, cardiovascular and orthopedics. Olive has led international clinical trials with more than 15,000 patients in 200 countries, with subsequent EU and USA clearances. Having invented and developed the Solo TTD, Olive set up AventaMed with co-founder John Vaughan in 2013. 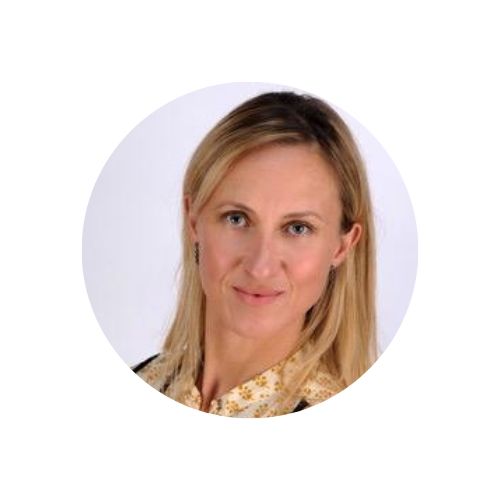 has been involved in sales and marketing for companies ranging in size from global brands to local niche entrepreneurial operations. An experienced business developer and account director her experience covers technology sales to some of the world’s largest companies helping to fulfill technology solutions in highly regulated industries to multi-nationals during the telecoms boom including mobile operators and security companies.

Her approach is based on developing team engagement, creating simplicity and efficiency and improving outcomes for people everywhere.