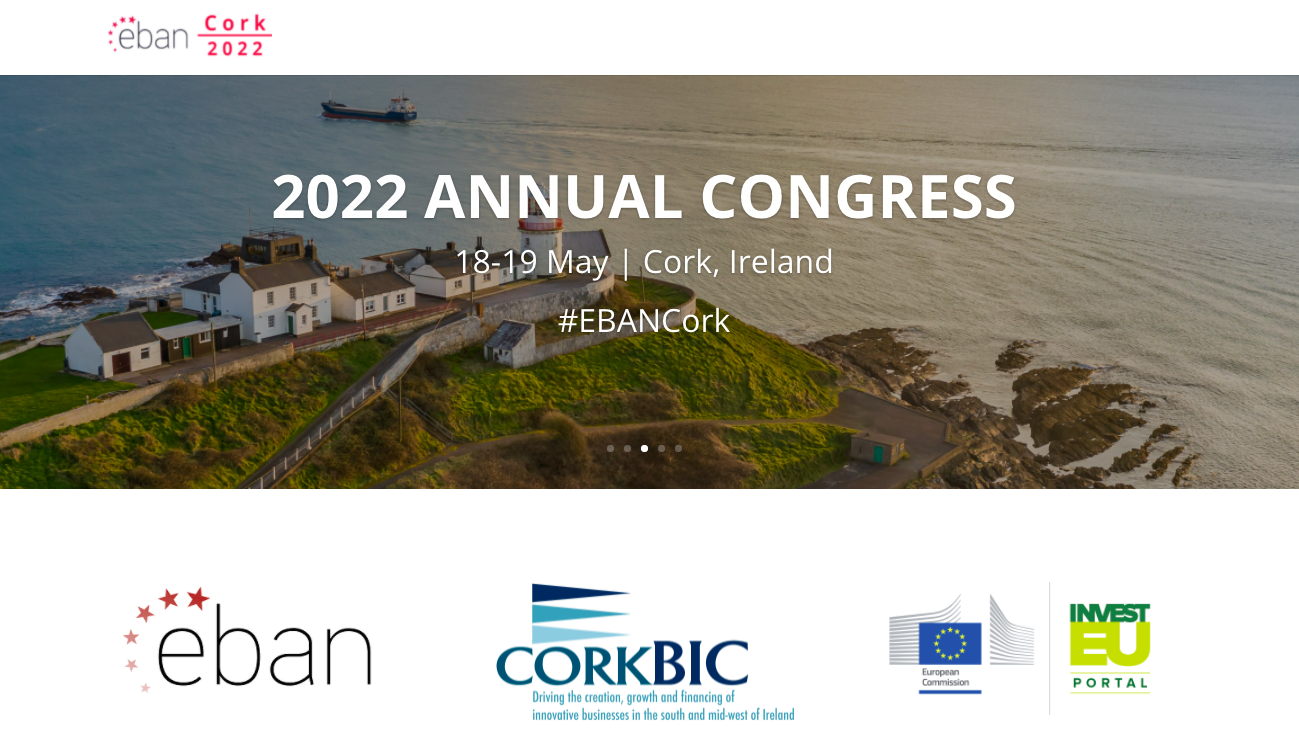 The annual EBAN Congress will run on the 18th & 19th of May 2022 in Cork City in the South West of Ireland. Cork is Ireland’s second biggest city and home to over half a million people. Cork is Ireland’s largest county and has the second largest harbour in the world. Cork City is a university city with over 35,000 third level Students from over 100 countries. 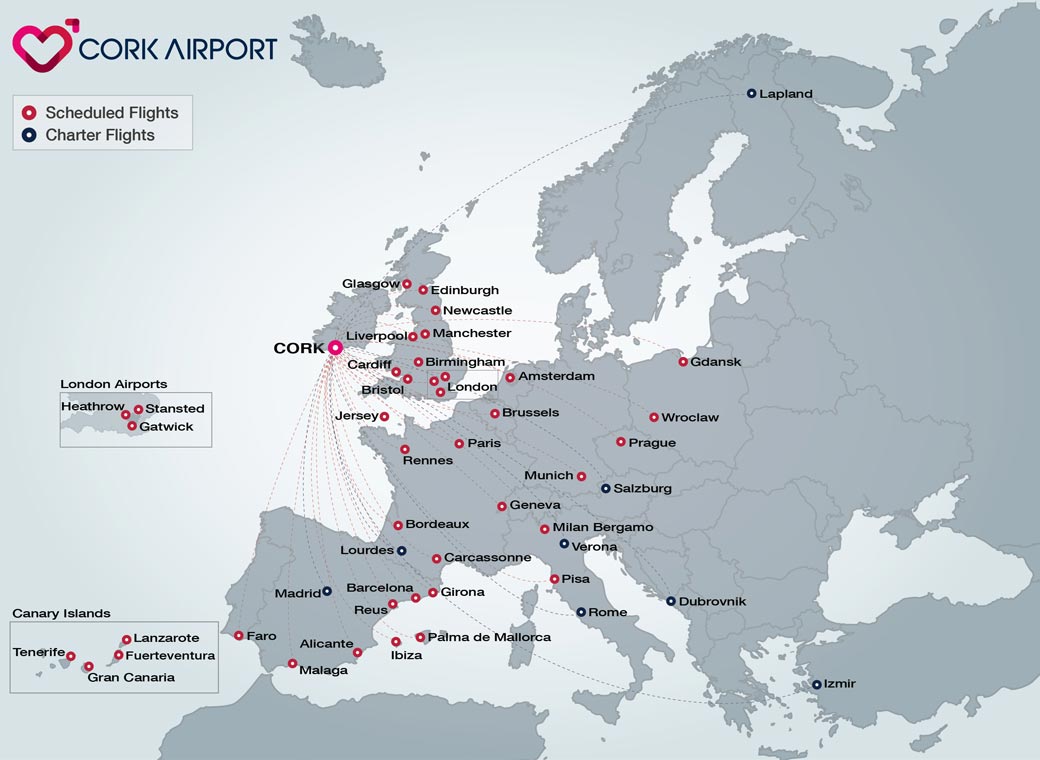 Cork, located on the outskirts of Europe in the South West of Ireland can be reached from many destinations throughout Europe. With numerous connecting flights through airport Hubs like London and Amsterdam enable easy connections to Cork. Cork is just a 2.5 hour train or bus journey from Dublin which has huge number of international flights in Europe and across the globe. 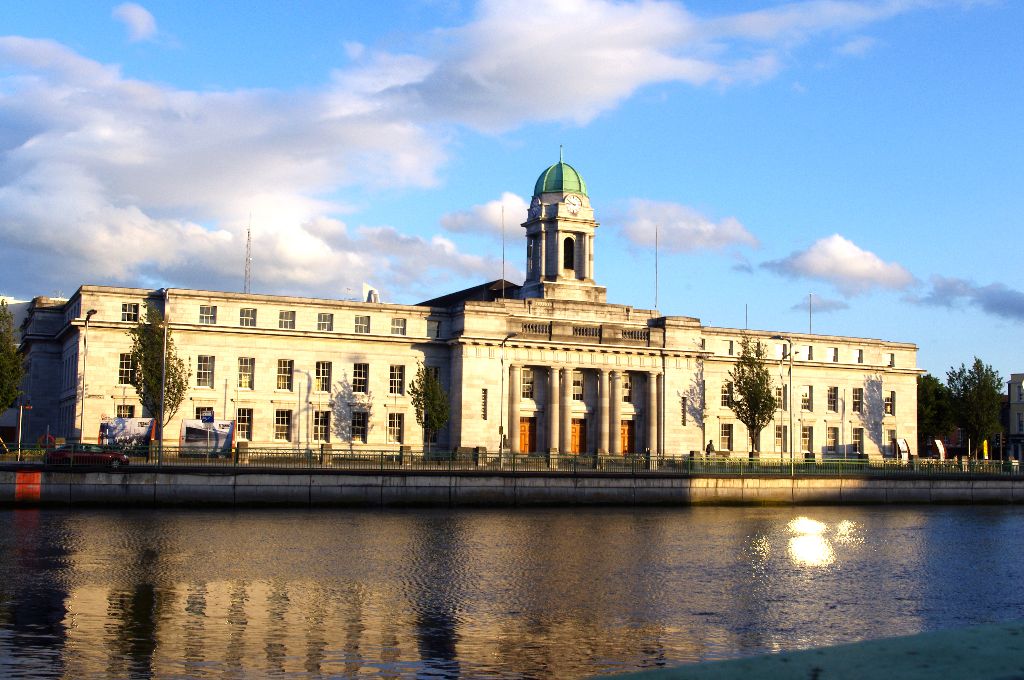 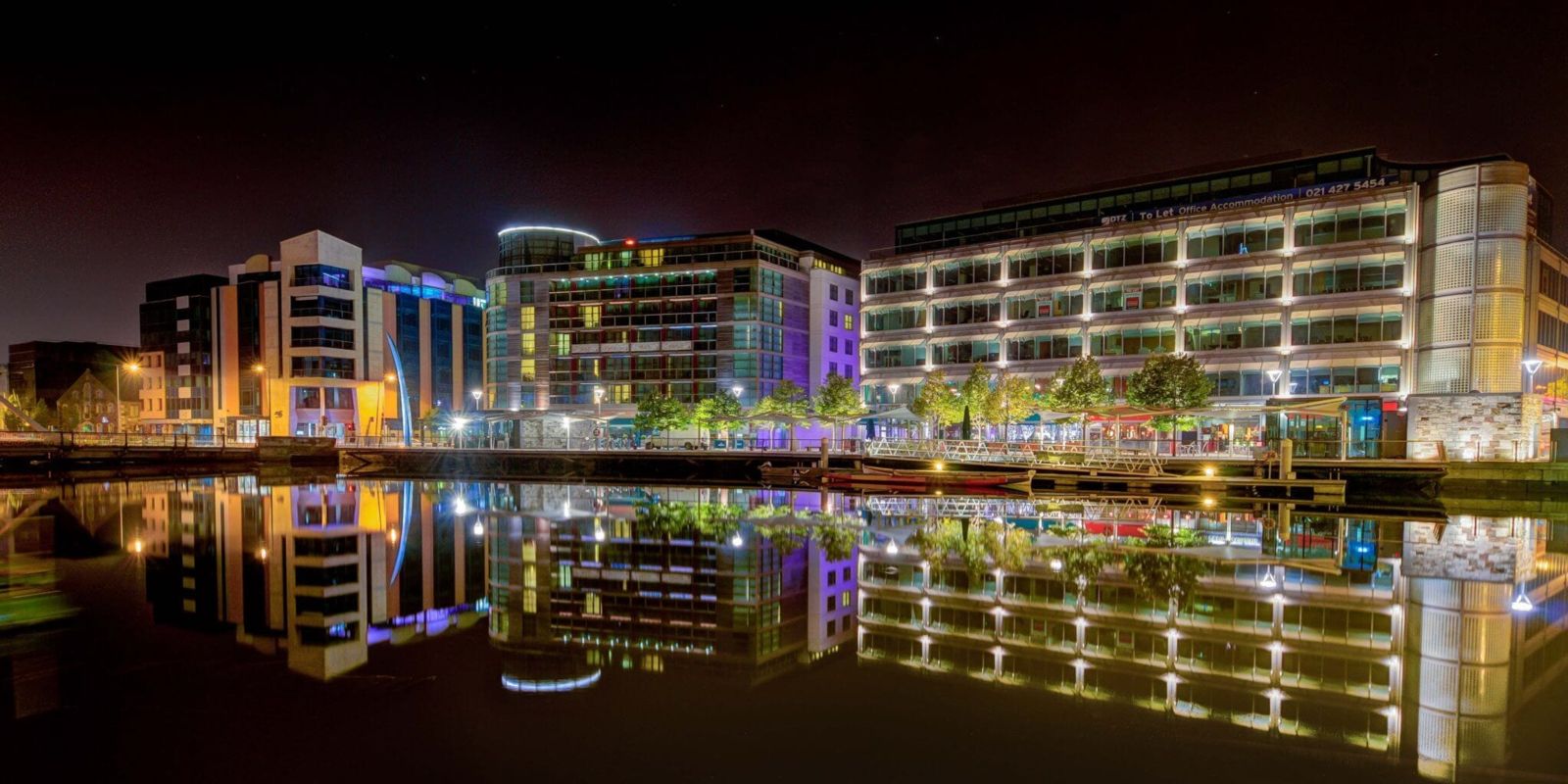 Cork is home to over 150 overseas companies like Apple, Trend Micro, VMWare, Dell, Stryker, Johnson & Johnson and many more employing over 33,000 people. Cork is a hub for strong Industry clusters like Life-Sciences, ICT, CyberSecurity, Martime research and Medical Research.